Loving the earth and memories: the guide and the motto for my Nero d'Avola.

Behind our wine, there is first of all a family history: a history of choices, tests and errors that slowly lighten the way, a history of social changes through generations, of movements. A history of long laps of life and constant return to the places of memory. The memory of that child who, at the age of four, pounded the grapes in the millstone of his father, who, as a game, then made him handle the screw press. That child is me, Giovanni, and my father, who built the millstone, was called Francesco. The current vineyard, planted in the 1970s, is located in Granieri, a hamlet of Caltagirone. Long before that, my grandfather, who from Vittoria (RG) arrived in Granieri in search of a good land to cultivate, took a land of Baron Silvestri, in which he planted grapes of the Calaulisi, Frappato, Rossiniuri and Turribiancu varieties, collected and mixed together at the end of September. When there was an economic opportunity to buy a land, my grandfather and my father took one in a place called Petrascritta. This land unfortunately turned out not to be suitable for the vineyard, as the wine produced from there, punctually around April, took the road to become vinegar. Petrascritta was thus sold. The care and attention of my father, having experienced the past failure, was fundamental in choosing this time a good land, the current one: in the hills, exposed at noon, partly clayey and partly sandy, 350 meters above the sea. That land began to give great satisfaction, yet the wine for a long time was sold only in bulk and consumed locally.

It was with the 2015 harvest that I started this adventure, the great challenge of bottle this wine, which was a house wine, and making it known beyond the borders of Sicily, honoring the work of my missing father. The production process has remained that of the past: during cultivation, use of only natural products (sulfur, copper, sheep fertilizer); Manual collection; destemming; Maceration in a concrete tank for about 36 hours, with only indigenous yeasts from the grapes, whose spores, dormant and deposited over the years in the cracks of the tank itself, provide a peculiar identity to the product. Thanks to the short maceration, the fermented berries remain almost intact, consequently producing a few lees; This gives me the great advantage of not needing treatments before bottling. Finally, the aging takes place for 2-3 years in old 70hl oak barrels or in steel tanks, the only important innovation, the latter, which makes it possible to protect the wine with the filling of food nitrogen. Starting from the 2022 harvest, I also obtained the biological certification, one more step forward to widen the boundaries towards the people united by the desire to drink in respect of the territories and the small and large stories that characterize them. 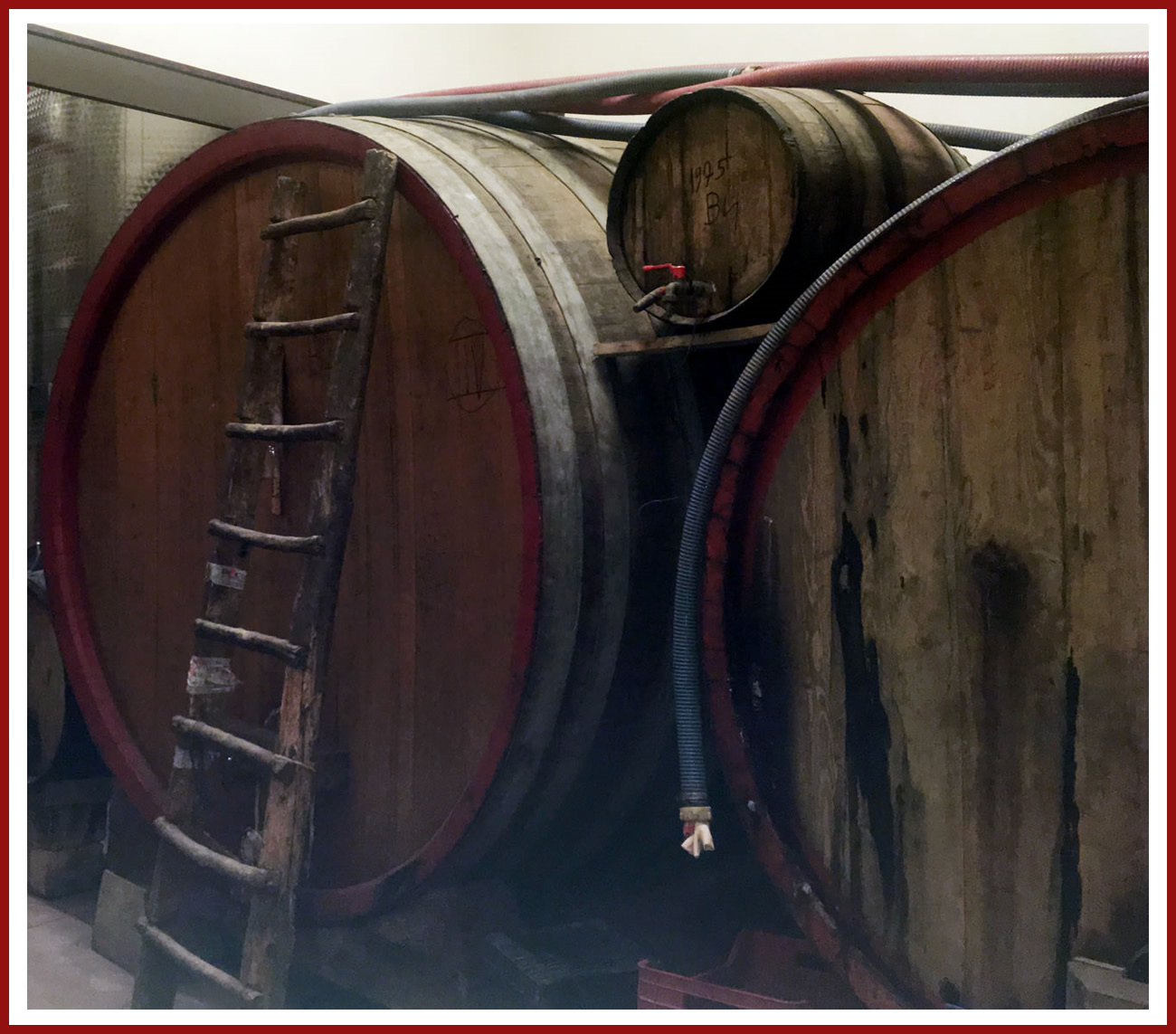 WE LOVE WHAT WE DO 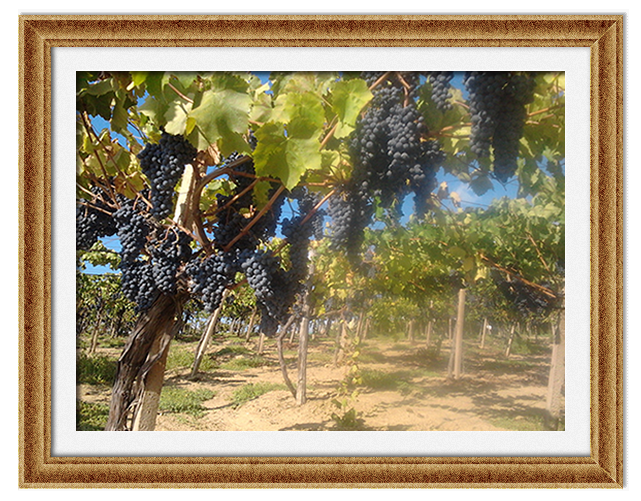 The company's action is constantly influenced by the deep roots of tradition left by its founding predecessors.

The vineyards, cultivated according to sustainability criteria and the wineries managed with the utmost respect for the natural phenomena of transformation of the grapes, give life to wines that have a close link with the territory and that reflect the peculiarities of each individual vineyard. Wines that express the aromas and characteristics of the territory in which they are born, and are kept alive and fragrant for many years.